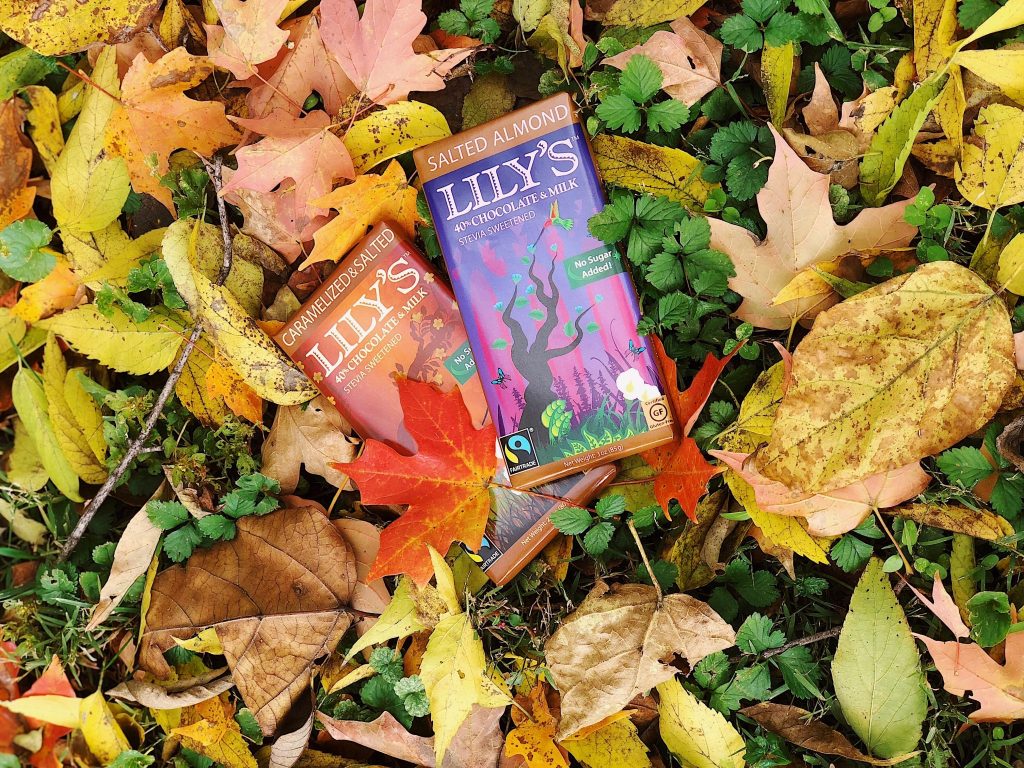 If you find yourself craving sweets on Keto or just miss casually eating the occasional chocolate bar, you have an alternative: dark chocolate! And it just so happens to be amazing for you too. 👑

There are 3 main categories of nutritional and health-boosting compounds found in dark chocolate that I want to talk about: Flavanols, Minerals, and Mood/Energy-Boosting Compounds:

The cacao bean (from which cocoa is derived) is super rich in Flavanols, a distinct subgroup of natural occurring plant compounds called flavonoids, which possess powerful antioxidant activity. Unfortunately, the processing of cocoa beans—fermentation, roasting, and alkalization—can lead to the destruction of some of these unique flavanols. The highest levels of flavonoids contained in chocolate are in natural cocoa powder, followed by unsweetened baking chocolate, with dark chocolate ranking third in flavonoid concentration.

1. Help manage stress by decreasing levels of cortisol and catecholamine, better known as the ‘fight-or-flight’ hormone—both of which are present in those with high stress levels1.

2. Reduce the risk of heart disease by decreasing inflammation of the arteries, supporting blood vessel health, and promoting healthy circulation2.

3. Lower blood pressure by increasing the production and availability of nitrous oxide, a substance that promotes dilation of the blood vessels3.

5. Boost mood and brain function by increasing blood flow and protecting against neurotoxins, substances that disrupt the normal function of nerve cells5.

Dark chocolate is a mineral-rich treasure trove of Manganese, Copper, Magnesium, and Iron. A 3-oz bar of dark chocolate contains 98% of the daily value (DV) for Manganese, 89% for Copper, 67% for Iron, and 58% of the DV for Magnesium6. Each of these essential minerals have a wide range of health benefits:

1. Manganese is an important component of many enzyme systems which are involved in  energy production and the metabolization of carbohydrates, fats, and proteins. In addition, manganese helps to nourish the nerves and brain and assists in the proper coordinative action between the brain, nerves and muscles throughout the body. Manganese also plays a role in blood sugar regulation and immune system support, and aids in the formation of connective tissue, bone, blood-clotting factors, and sex hormones7.

3. Magnesium is a nutritional powerhouse, involved in hundreds of chemical reactions including energy production, blood sugar and blood pressure regulation, proper muscle function, and nerve signal transmission throughout our body. This crucial mineral is also commonly described as ‘nature’s anti-anxiety elixir’, due to its role in muscle relaxation, helping to calm the mind, cope with stress, and improve sleep quality by controlling the release of stress hormones. This is especially important as increased stress (like shifting the body to using fats instead of glucose as an energy source) can deplete our body’s magnesium at a faster rate. Magnesium is also essential for healthy bones and teeth, and plays a critical role in the absorption and metabolization of calcium9.

4. Iron is a major component of hemoglobin, the protein in red blood cells (RBCs) that carries oxygen from the lungs to all the tissues in the body. This is a vital function of iron, as oxygen is required by each and every organ system, including our brain, which uses approximately 20% of our blood’s oxygen. Iron also plays an important role in regulating body temperature and in the synthesis of numerous transmitters, such as norepinephrine, serotonin, and dopamine10.

Beyond the mood-enhancing effects associated with flavanols, cocoa is also a great source of many scientifically recognized ‘feel good’ and ‘energy boosting’ chemicals. These include the neurotransmitters serotonin, tryptophan, and phenylethylamine (PEA)11, which trigger the release of endorphins, known as mood-enhancing neurochemicals. In addition, the methylxanthines in cocoa, better known as theobromine and caffeine, work synergistically to produce the characteristic energy boost associated with eating dark chocolate12.

Let’s ‘wrap up” and eat some dark chocolate!

The following are 4 of my favorite Keto-friendly dark chocolate snacks with less than 4 grams of net carbs per serving – all contain the great health benefits of this superfood without sacrificing taste!

Fearless Dietitian; 30+ years as a professional dietitian; Master’s Degree in Nutrition and Dietetics at the MGH Institute of Health Professions; Lead research dietitian for several major pharmaceutical companies; Currently focused on health and wellness and the benefits of ketogenic diets for both obesity and diabetes management. MS, RDN, CDE, LD/N

How long does it take to become Keto-adapted?